Based in Barcelona, we provide cutting edge solutions for the most demanding aerial cinematography projects worldwide using the best gyro-stabilized systems for helicopters, drones and cablecam systems.

Dronelab’s team is comprised of pilots, cinematographers, technicians and coordinators of the highest standard with extensive experience in aerial filming. We are fully insured and AESA approved for day and night commercial helicopter operations in congested areas. Our highly skilled helicopter and drone pilots, have extensive flying experience that permit any film set and extreme locations such as Antartica.

The helicopter camera system Shotover F1 is the only 6 axes gyro-stabilized head in the world. It can handle over 200 cameras and lens combinations. It is the definitive tool to mount on helicopters, airplanes, boats and cars. 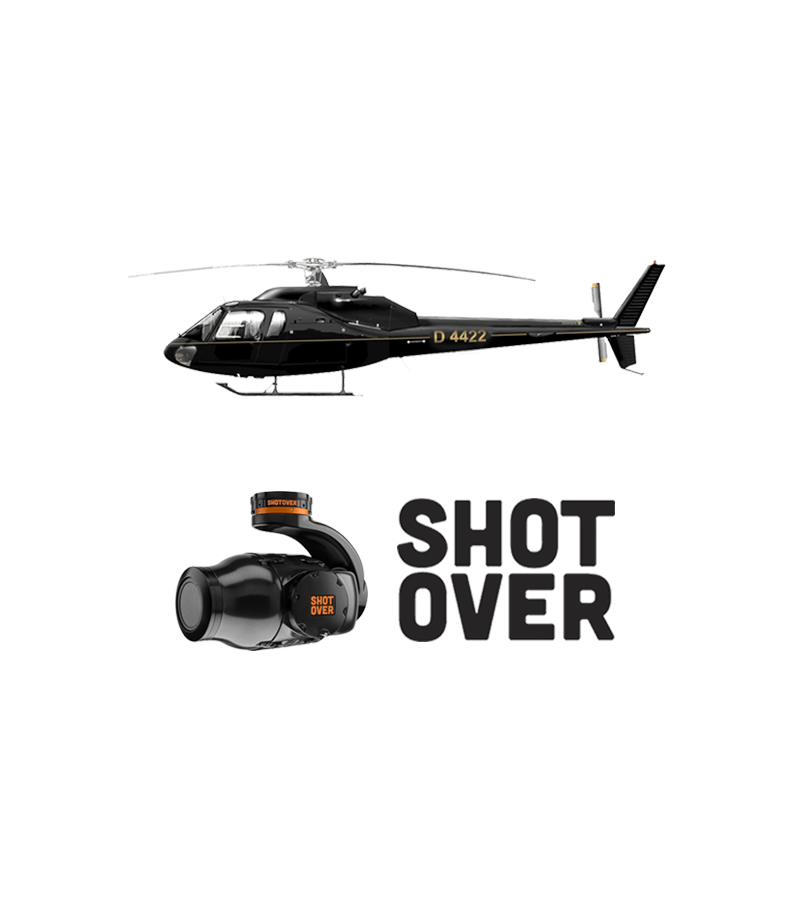 Single and multi turbine helicopters for cinema, TV, photography and photogrammetry equipped with Shotover F1 & Cineflex.
The Shotover F1 is the only 6 axes gyro-stabilized head in the world. It can handle over 200 cameras and lens combinations. Usually combined with Red Weapon, Monstro, Alexa Mini or Mini LF and Fujinon Cabrio ZK 25-300 mm or Optimo Anamorphic 42-420 A2S, 1 Tb memory cards, ND-IR optical filters. It is the definitive tool to mount on helicopters, airplanes, boats and cars.
The Cineflex V14 is a 5 axis gyro-stabilized head equipped with a Sony HDC-1500 or HDC-950F camera that offers 1920×1080 files, HDCAM SR on Dual-Link with a data stream of up to 880 Mbps and 4: 4: 4 or standard 4:2:2 HQ ProRes makes it especially useful for live broadcasts and television productions.

Designed to satisfy the most demanding projects with accurate and reliable results, the Heavy lift drone is a multi-rotor where a heavy camera can be mounted.
Combined with Roinin2 or the Movi Pro and with a load capacity of 13kg it has an autonomous range of 10 to 20 minutes, depending on camera and lens configuration.
It is the most used drone for cameras like Arri Alexa Mini / Mini LF or Red. 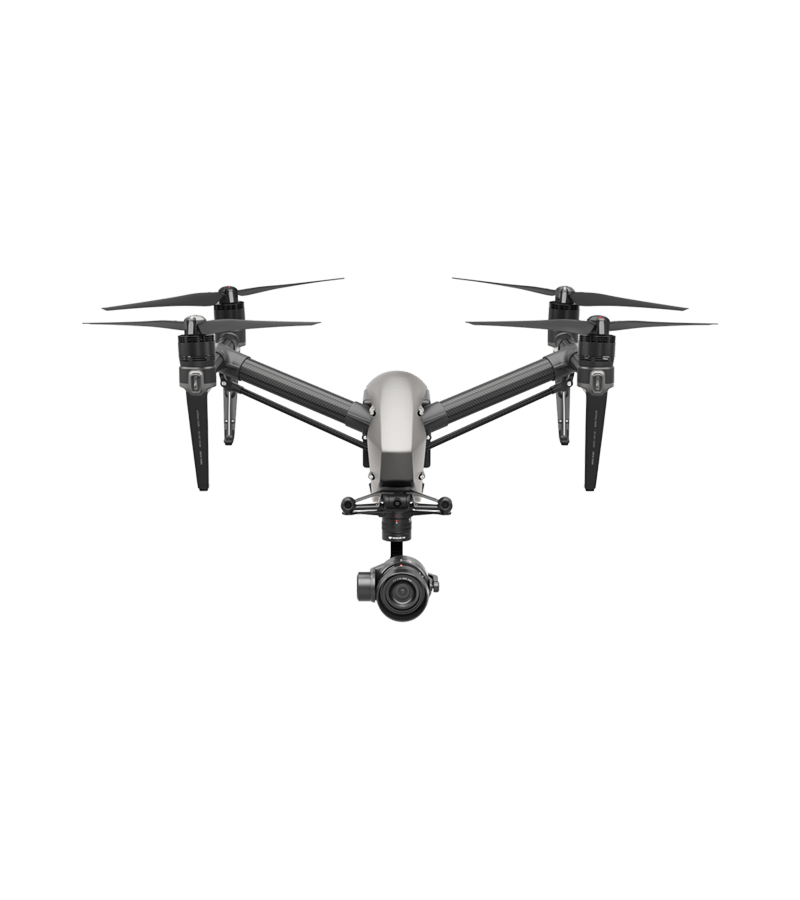 It is the first cinematographic drone with a weight of less than 5 kg, and an autonomy of 20 minutes of flight capable of developing a top speed of 94 km/H.
With a setup time of 5′, a change of batteries or optics in 1′, it is our favourite integrated full platform bundle of drone, camera, transmitters and lenses.
Everything is integrated in this platform of last generation that facilitates the times on the set in a radical way maintaining an unprecedented quality. 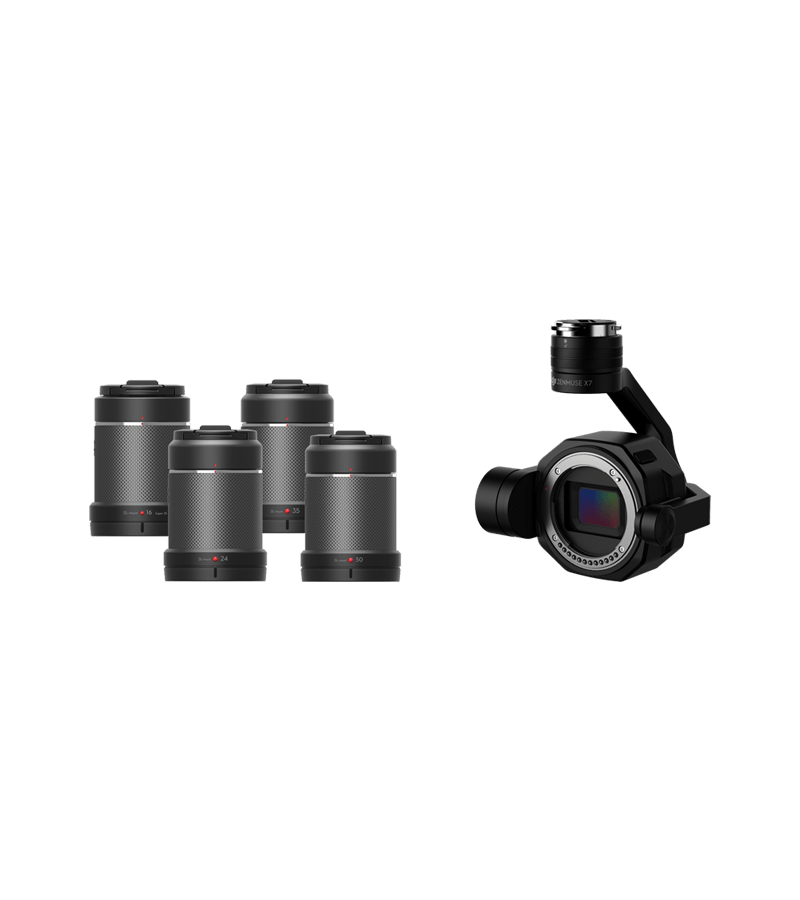 The Zenmuse X7 camera is equipped with a Super35 sensor and was designed to be the ultimate aerial shooting tool for professional filmmakers.
With a dynamic range of 14 steps, it is compatible with DJI DL 16, 24, 35 and 50mm lenses.
It has a D-log curve and a RGB-D-Gamut color space, which allows it to easily match with Alexa. It delivers 6K files at 24/25/30/60 fps at Cinema DNG and 5.2k at 24/25/30/60 fps on Apple ProRes and the new Apple Profes Raw format, and SDI and HDMI live broadcast. 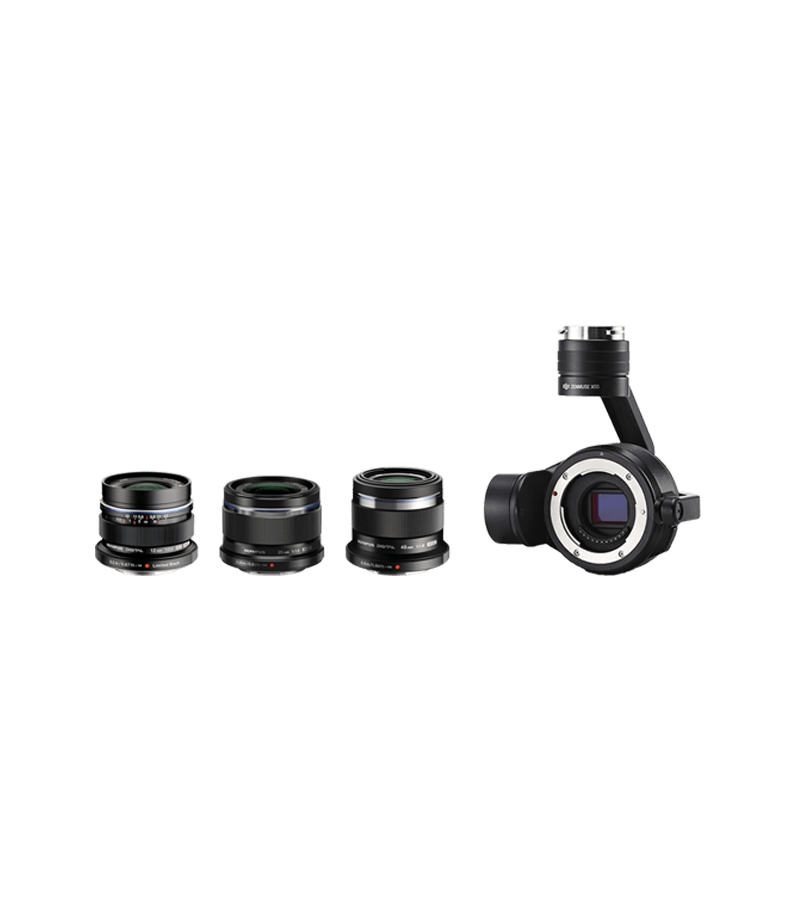 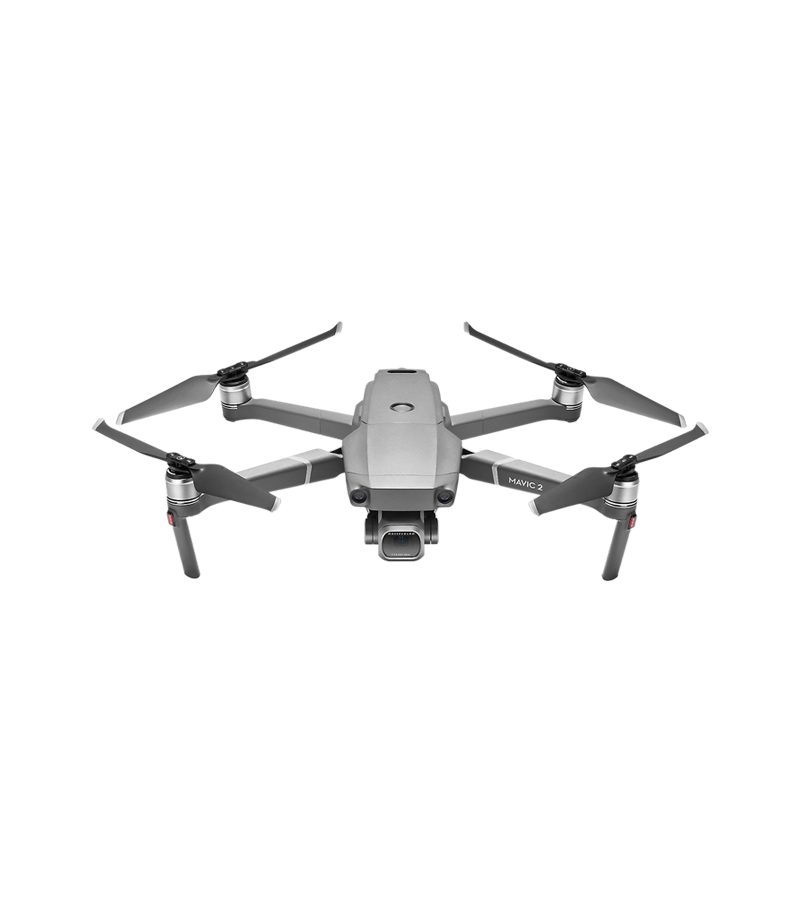 The world-famous drone Mavic 2 Pro marks a before and after, offering high quality aerial images in productions of all formats.
The 4k h.264 and H265 files make it ideal for jobs where the most important aspect is to arrive and fly without giving up an excellent image quality. 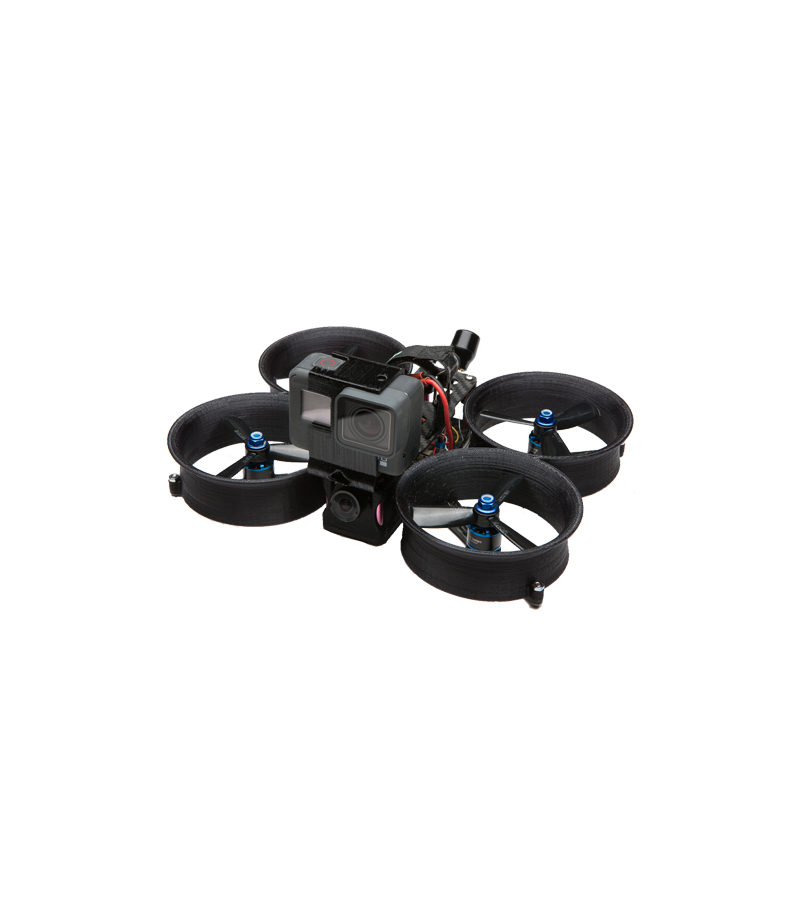 We have introduced racing drones among our services, achieving unimaginable perspectives
and speeds of up to 200 km / h at a breathtaking proximity where adrenaline is the first priority.
The cinewhoop is an ultra-small drone capable of flying through very narrow spaces and around people thanks to its compact size and protected propellers.
Equipped with the latest generation of low weight cameras, these drones are capable of recording 4k sequences with manual settings.
The flight system with immersive vision glasses offers a new and surprising perspective. 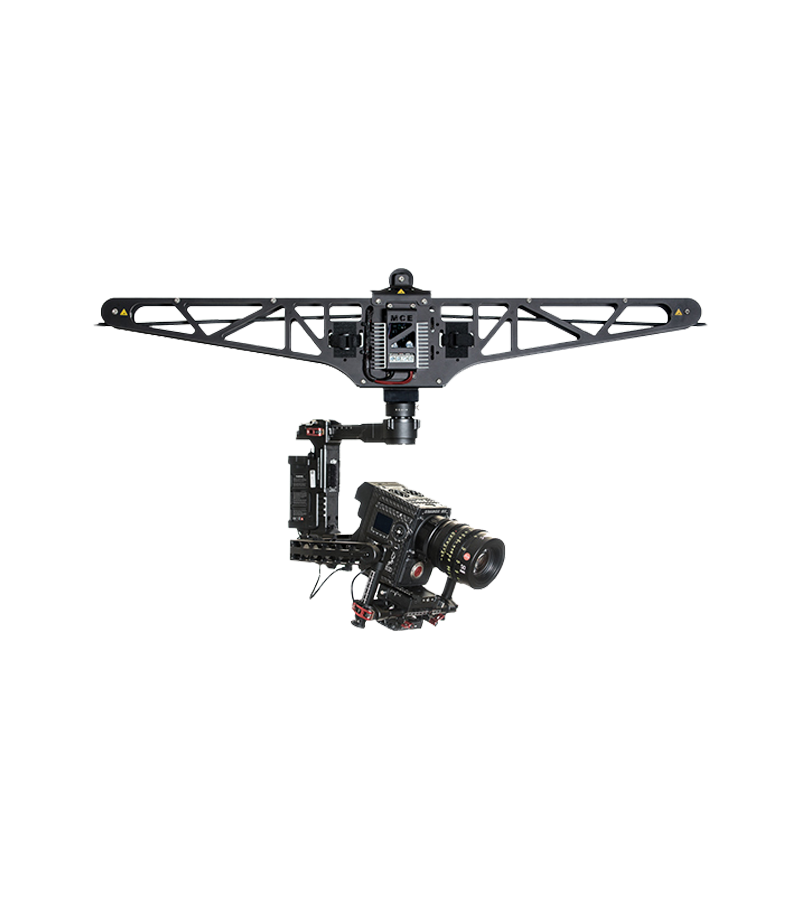 Where we cannot fly

Suitable for indoor and outdoor it is the most used tool in places where drones cannot fly. Equipped with stabilizers such as Movi or Ronin series, it takes cameras of virtually all formats.
With a payload of up to 15kg and a maximum speed of up to 50 km/ h the camera can move up to 200 meters through the double dyneema cable system with maximum security. Equipped with a Full HD wireless transmission system.

Are you looking for a super slow motion camera?

The High Speed Phantom Miro LC321 can capture up to 1500 frames per second at 1920×1080 resolution, with both on board RAW recording and HD-SDI.
It also can record Prores files in an external Atomos monitor-recorder via SDI.
The camera can playback the files recorded immediately, showing the high speed shot result.
We provide The Phantom Miro M320S with a EOS lens mounts and external Atomos Monitor, PC laptop and technician operator. 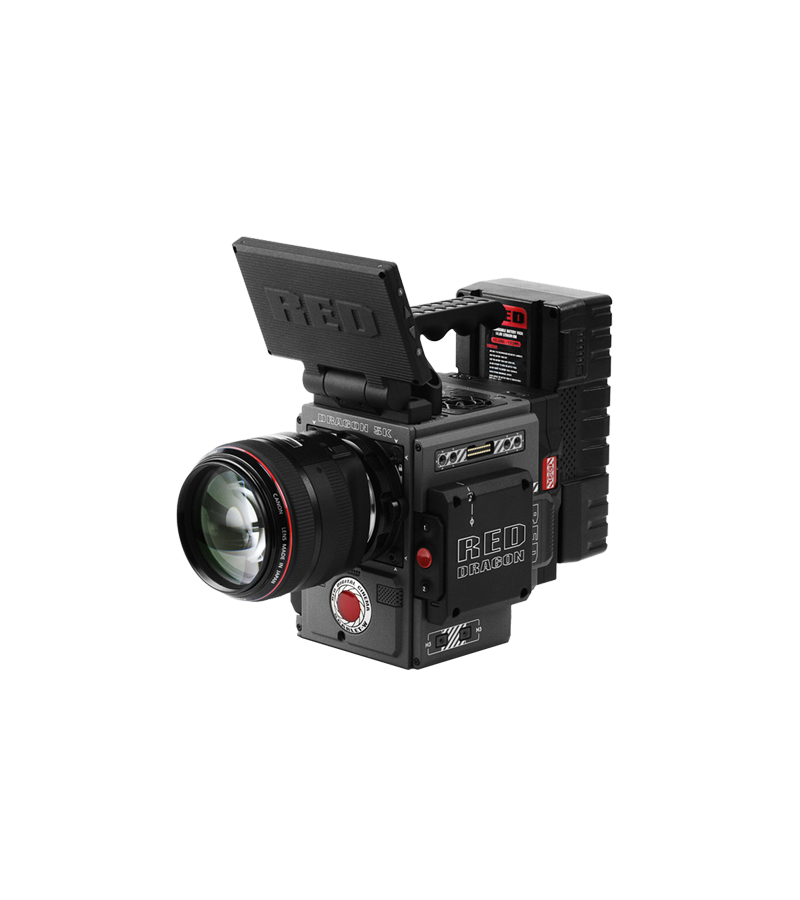 The most versatile camera on the market. Raw & Prores formats up to 6K

The Red is designed to offer cutting-edge performance, it is the most intuitive camera on the market.
Transfer rates up to 300 MB/ s, on the camera itself, 1D and 3D-LUT outputs, and freedom to record simultaneously in RAW REDCODE®, Apple ProRes or Avid DNxHR / HD file formats up to 6K.
The Red includes integrated mounting points, interchangeable lens mount, intelligent OLP filter system, providing a solution that combines flexibility and accessibility with high-end performance. 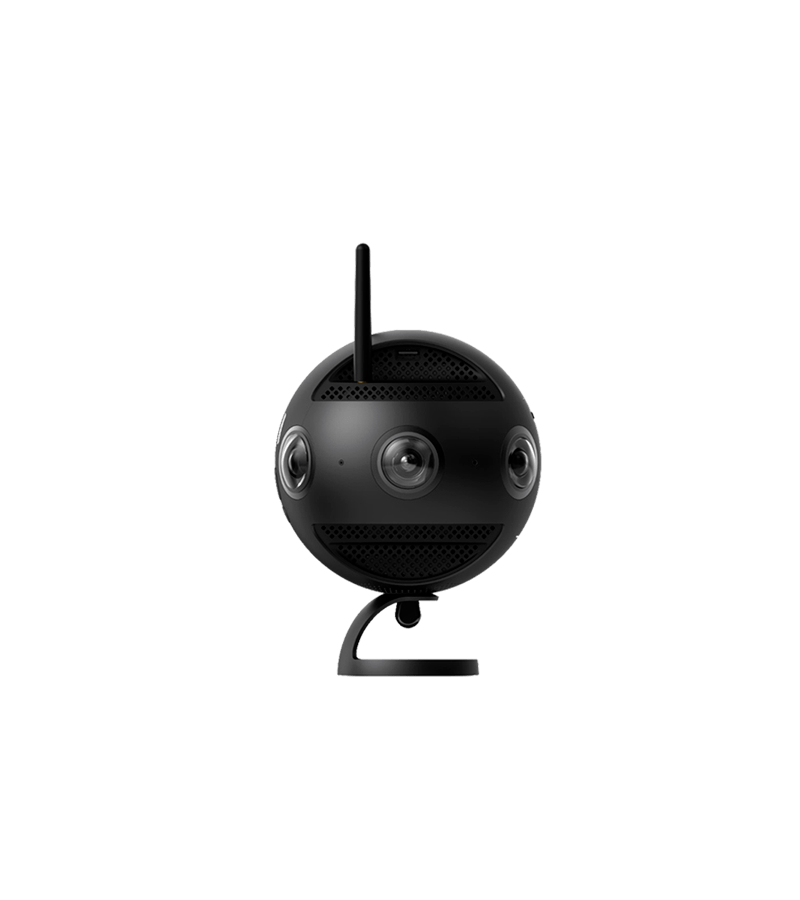 Captures 8k VR with Alta 8, it is the most stable and advanced technology in the market in VR aerial captures for immersive experiences.
With a bitrate of 120mbs / s for each lens, it captures every detail in every direction. Optimally integrated with Adobe Premiere Pro, it allows a direct workflow, without stitch or additional processes. 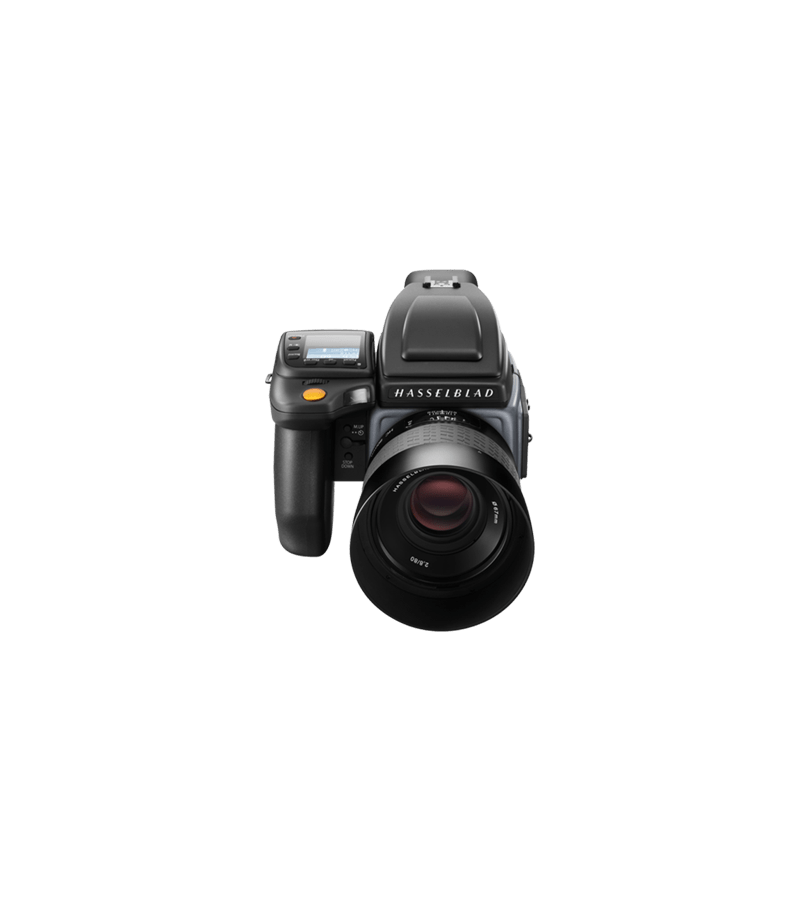 Hasselblad, Phase One, Canon, Nikon, Sony, there is no camera that cannot fly!
Choose between the Integrated platform with 24Mpx and a wide range of lenses or simply upload the camera of your dreams with the most suitable drone for it.
You can also opt for two-seater helicopters at a very competitive cost.

Find out more or adjust your settings.

This website uses cookies so that we can provide you with the best user experience possible. Cookie information is stored in your browser and performs functions such as recognising you when you return to our website and helping our team to understand which sections of the website you find most interesting and useful.

Strictly Necessary Cookie should be enabled at all times so that we can save your preferences for cookie settings.

If you disable this cookie, we will not be able to save your preferences. This means that every time you visit this website you will need to enable or disable cookies again.

This website uses Google Analytics to collect anonymous information such as the number of visitors to the site, and the most popular pages.

Please enable Strictly Necessary Cookies first so that we can save your preferences!